The Official Opening of Faurefold 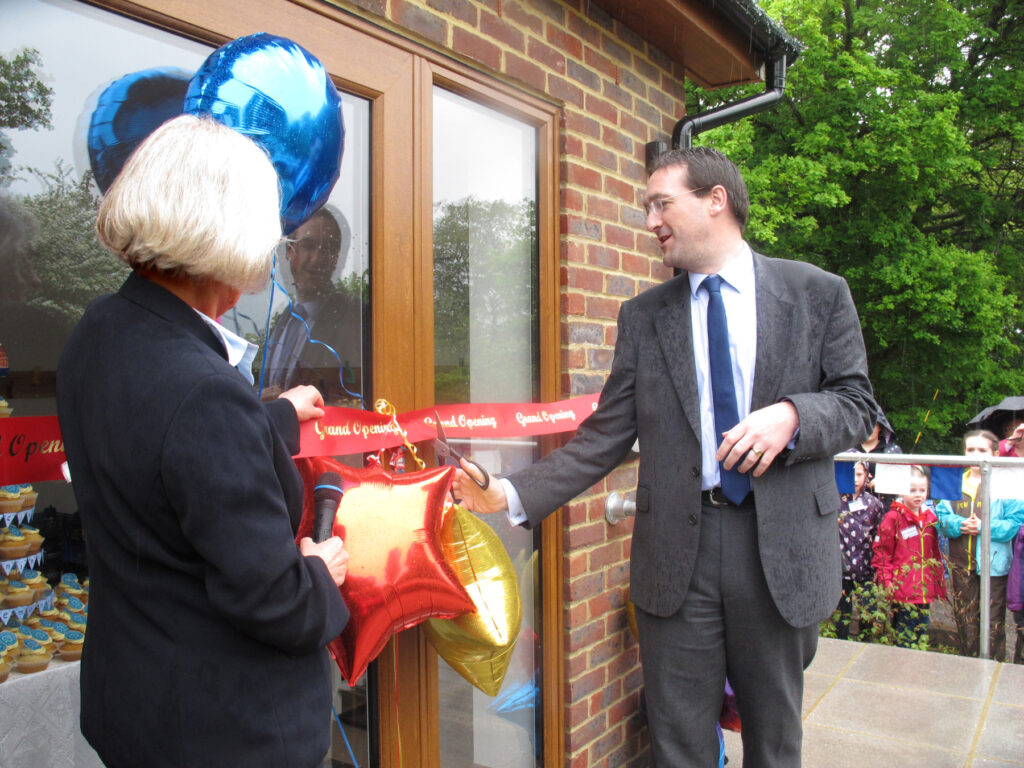 During 2017, the holiday accommodation at Faurefold was rebuilt and we now have a fantastic brick building that is toasty and warm instead of the chilly wooden hut there for so many years. The builder, ADV(UK) of Dorking, has done a magnificent job. On 12 May 2018, the Official Opening Ceremony was held with a great party for all those who have raised funds over the last few years. Over 200 Rainbows, Brownies and Guides came with their leaders and, despite the rain, had a great time having a go at crafts and trails around the woodland on site. The 84 invited VIPs, many of whom had given sizeable sums to the building project, were able to see what Girlguiding can offer at an outdoor centre like Faurefold. After activities, Westcott’s Cllr James Friend was called upon to cut the ribbon on the front door and formally declare the new building open. Cream teas were served to everyone and everyone went home happy. We are very grateful to Unum who lent us their car park for the afternoon. 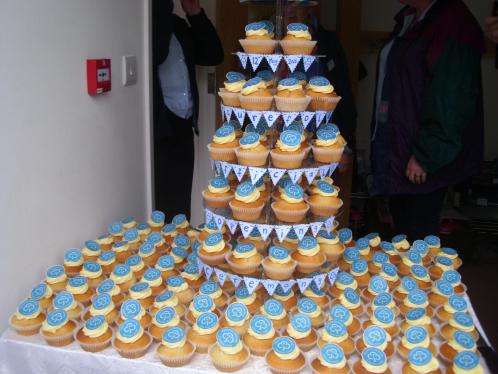 For the last 5 years, Girlguiding members have been fund raising to pay for the building but we would not be in the position we are now had it not been for the great generosity of the London Marathon Charitable Trust, together with that of Surrey County Council, Mole Valley Council, Reigate and Banstead Council, the Peter Harrison Foundation, the Weston Foundation and the Dorking Guide trust to name but a few. The £460,000 building was finished using loans so fund raising continues to repay these loans.